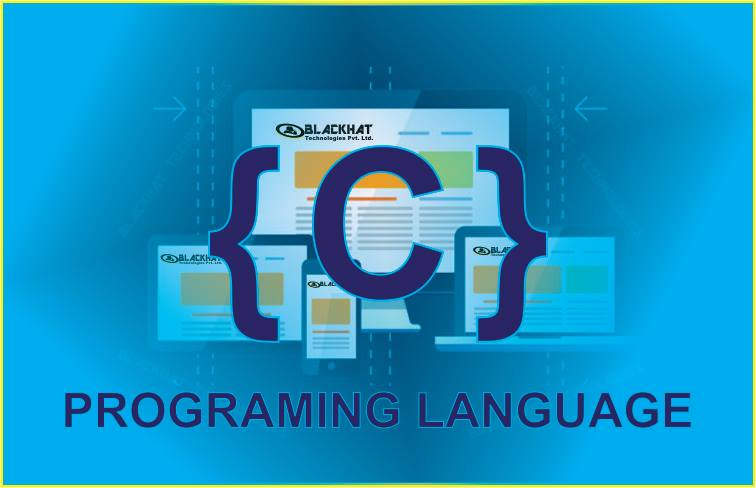 If you are new to programming, C is a good choice to start your programming journey.

Overview of the Programming Languages

Setting up and Installing C Language