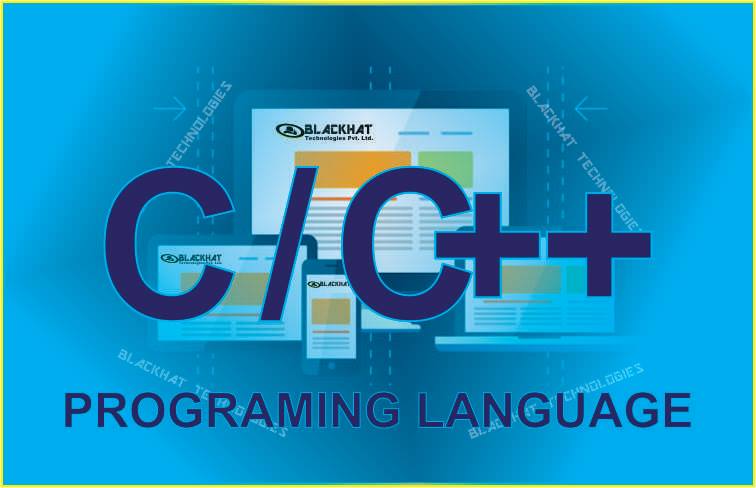 Object oriented programming helps you solve a complex problem intuitively.With its use in C++, you are able to divide these complex problems into smaller sets by creating objects.

Overview of the Programming Languages

Setting up and Installing C Language

Input and Output in C++ Programs