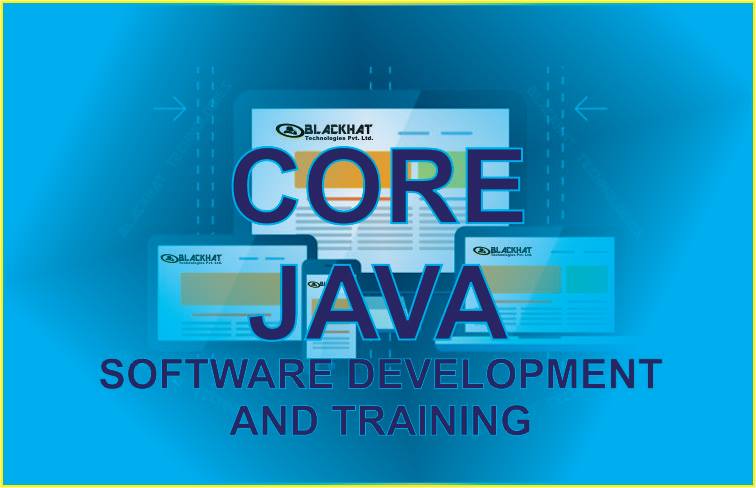 Java is a general-purpose computer-programming language that is concurrent, class-based, object-oriented and specifically designed to have as few implementation dependencies as possible. It is intended to let application developers "write once, run anywhere" (WORA), meaning that compiled Java code can run on all platforms that support Java without the need for recompilation Java is a programming language and computing platform first released by Sun Microsystems in 1995 , Now a Day's Java is product of ORACLE

James Gosling, Mike Sheridan, and Patrick Naughton initiated the Java language project in June 1991. Java was originally designed for interactive television, but it was too advanced for the digital cable television industry at the time.Java is fast, secure, and reliable.

There are lots of applications and websites that will not work unless you have Java installed, and more are created every day. From laptops to data centers, game consoles to scientific supercomputers, cell phones to the Internet, Java is everywhere!The latest version is Java 9, released on September 21, 2017,and is one of the two versions currently supported for free by Oracle.